Gun Maintenance, Servicing and Repairs of all makes and models. Josh spent 6 years as an apprentice, training at the prestigious James Purdey and Sons of London, then continued his training in Brescia, Italy, this time with Beretta. Specialising as a Finisher but also training in the skills of building bolt action rifles and trigger plate guns, including actioning, and sight regulation. Josh’s training encompassed both old and new English guns, including side locks, box locks, trigger plate guns and hammer guns as well as the Beretta 680 and 690 series.

Since 2013, Josh has enjoyed the sport of IPSC Practical Shotgun and after reaching the top class as a grand master shooter, many years ago, has held the number one position and is showing no signs of letting it go any time soon. Achieving multiple world and national titles in competition, Josh was head hunted by the Italian gun manufacturer Benelli who were quick to sign him as a sponsored team member.

Competing with practical shotguns both in the UK and across the world Josh has gained a vast experience by working on competition guns, both semi automatic and pump action. Tweaking where necessary, forever chasing the next modification that would lead to a competitive edge while focusing on reliability.

Josh became co-founder of J.Kenny & Co and has designed and brought specialised, competitive equipment technology to the world stage.
Get In Touch 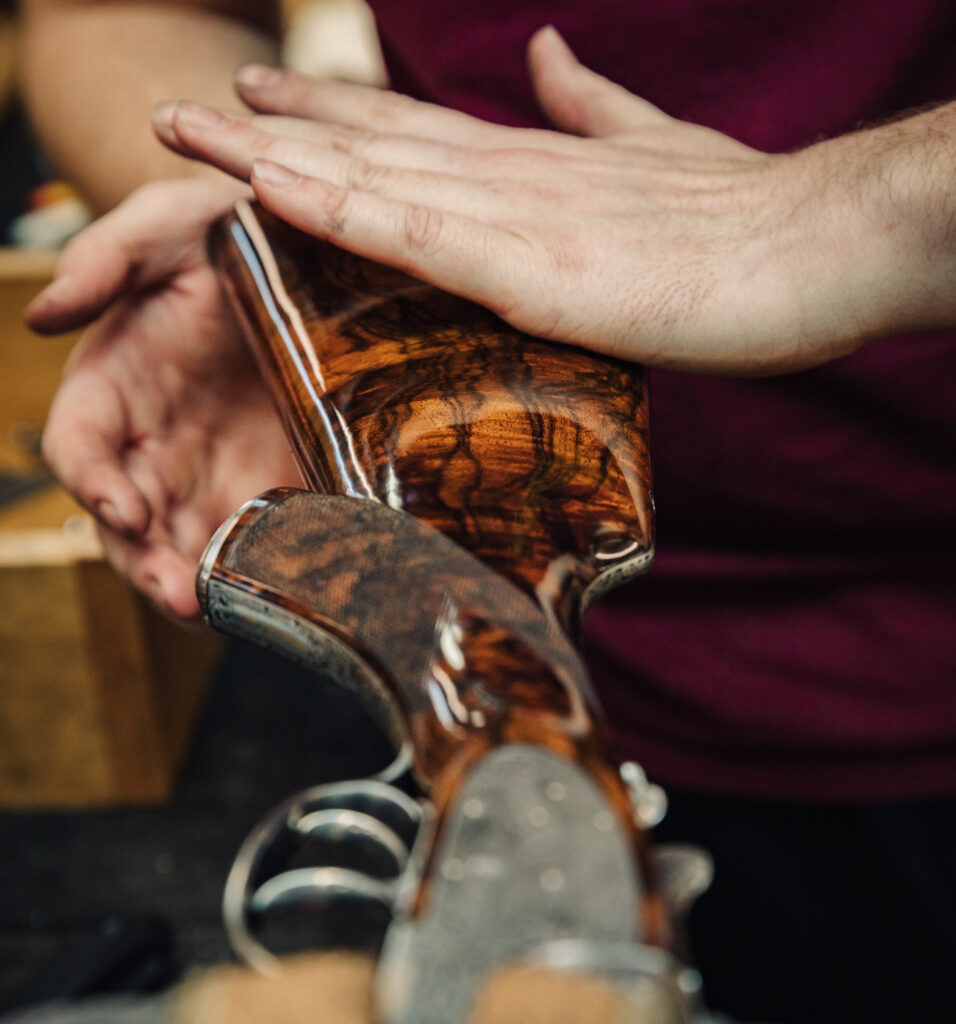 Our service includes the building of competition guns (specialising in practical shotgun builds). We can carry out customisation work including but not limited to: gold oval fitting, engraving, fitting of recoil pads, opening of shotgun loading ports, trigger pull alterations.
Get In Touch

We can service guns of all types, as per your requirements. We also have connections with other master class gunsmiths to assist should any particular specialist needs be required.
Get In Touch We are able to provide a fitting service for any of our products from our web store, should this be required.
Get In Touch 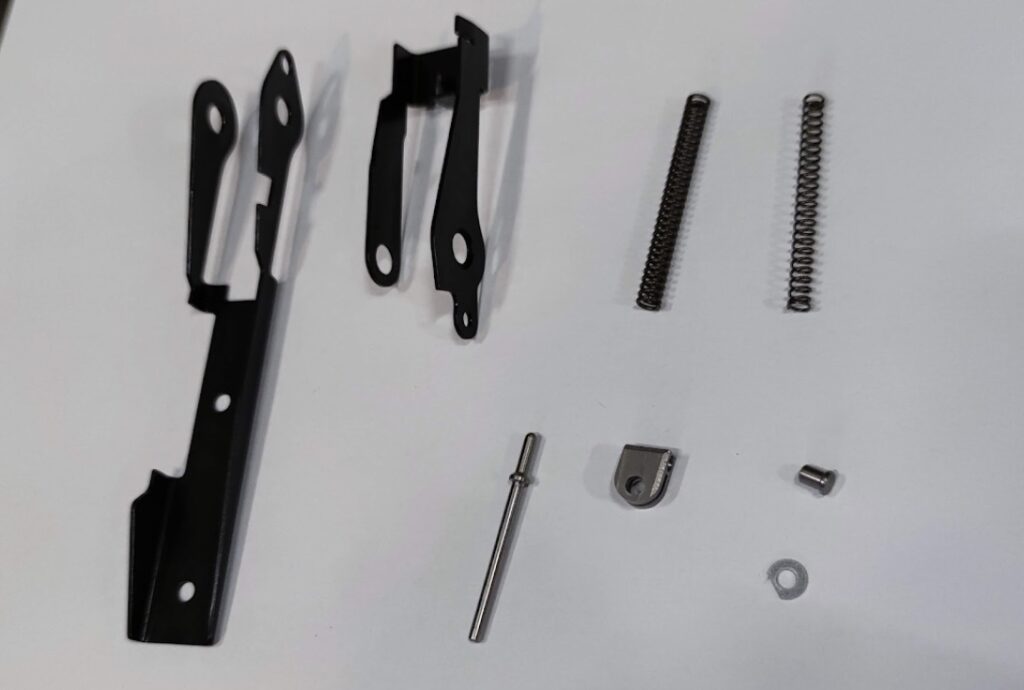 Please don't hesitate to contact us via email or telephone:
Email Us Now